A few months ago, in a meeting, in response to something that I’d worked on along with a different team member, someone said, Why don’t we do…? The “do what” does not matter; it was the “we” that I’d like to focus on. The use of “we” in such situations looks like a benign word but it hides a more pernicious agenda of why doesn’t someone do this as long as this someone is not me.

Before you accuse me of reading too much into this one incident, this is something that I’ve noticed time and again, so it’s not just about one incident. Also, I’m pointing this out about people who make suggestions (i.e. give ideas) but do not take the initiative to actually implement any ideas or improve processes, i.e. take ownership of something and execute on the idea.

I think it’s because ideas and suggestions are so easy to throw out there. “We should do x to improve y”, without specifying the we and without further action is what empty vessels do. 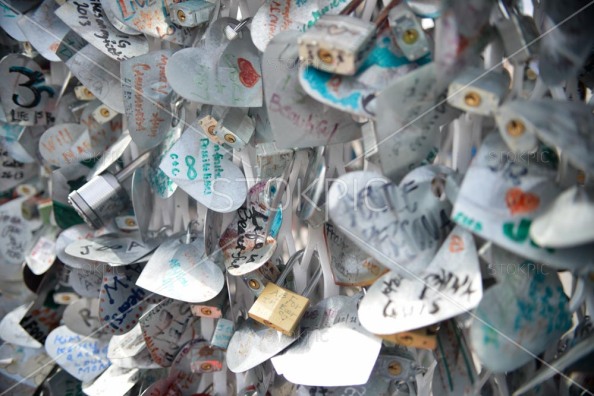 To give an idea or a suggestion, to follow it up with a well-thought out execution plan, and to execute the plan is hard work. Also, it makes you responsible for implementing the idea and when you actually take responsibility, you see what executing your brilliant (in your mind) idea actually entails.

I have been in meetings where people have tossed out ideas and when you ask them to come back with even a high-level explanation of the how (regarding the execution), they have no clue about how to proceed. Sometimes it is because the ideas themselves are superficial, other times it is a lack of critical thinking and understanding that prevents folks from seeing bottlenecks and issues that could crop up.

I’m not against giving ideas but against the notion that ideas are enough; they’re not. Ask anyone who has created something based on an idea or implemented something based on an idea and you’ll understand how much effort the execution actually takes. While ideas are important, they are only one part of the process–the execution is far more important and far more difficult than the generation of the idea.

So, go ahead and keep generating ideas but take ownership of some and bring the ideas in your head to fruition by doing the hard work of executing them. You will gain a new sense of appreciation for the people who generate ideas and successfully execute them. And, even if you fail, you’ll learn something about how to actually do stuff rather than talk about stuff.

That’s a win-win situation if you ask me.

Comments with needless profanity, hate speech, etc. will be deleted. This blog represents my personal views, and not the views of my past, present, or future employers. Copyright (C) 2017 Percy M
%d bloggers like this: